Dan Miller presents an exhibition of new two-dimensional works within his studio at Washington Street. Drawing and collage are central to Miller’s practice, providing a critical testing ground for mark making and visual material. The works in Silent Sleuth are characterised by their juxtaposition of collaged motifs and glyphs. Three-dimensional space is rendered and accentuated through the delicate application of pencil and graphite.

Silent Sleuth takes the painting Totes Meer (1940-41) by Paul Nash as a conceptual point of departure. The dystopian landscape of wrecked aircraft depicted in Nash’s painting inform the figurative and geometric forms that hover in Miller’s drawings. The suggestion of Industrial and architectural space provides a counterpoint to rasterised collaged elements.

The exhibition coincides with the launch of a new online portfolio and archive of Miller’s work. The venue will remain a functional studio space throughout the course of the show, offering a window into Miller’s practice and creative process.

Dan Miller (b.1980, Brighton, England) lives & works in Glasgow. Miller’s practice moves fluidly across a wide range of media including drawing, painting, photography, printmaking, sculpture and video. He creates works that investigate the territories of scale, ratio and repetition.   research and rigorous technique underpin an investigation into the underlying properties of visual and physical material. Manipulated through strict method and empirical process, works are cross-referenced and rewritten, occupying the liminal environment between digital and analogue platforms.

Open: Saturday-Tuesday 10am-5pm (or by appointment) 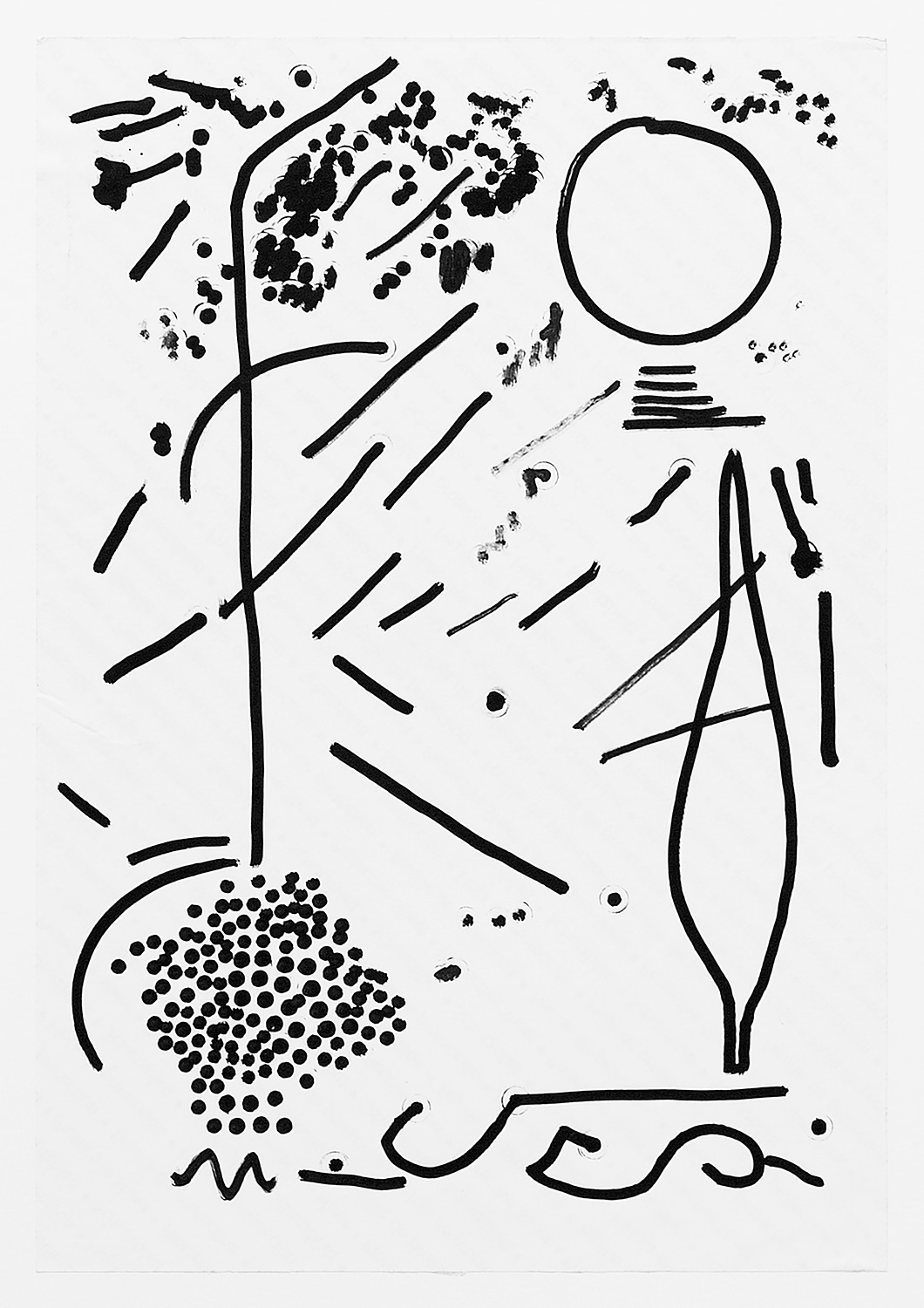